Indium tin oxide (ITO) has been known for a long time for its use as a transparent conductive oxide in electronic applications. Everyone who uses a touch screen most likely has indium tin oxide under their fingertips. Indium tin oxide is a vital component of modern electronics due to its unique features.

Indium tin oxide exists in several modifications depending on the manufacturing process, which can be identified not only by a varying composition in respect to the indium to tin ratio, but also by its colour.
The most chemically stable form of ITO has a yellow colour, whereas the reduced form is a blue coloured powder. ITO with a greenish colour is a mixed form generated by high temperature processes.

Keeling & Walker offers ITO in the form of agglomerated powders, which can be converted into optically transparent nano-dispersions with particle sizes below 100nm without loss of performance. 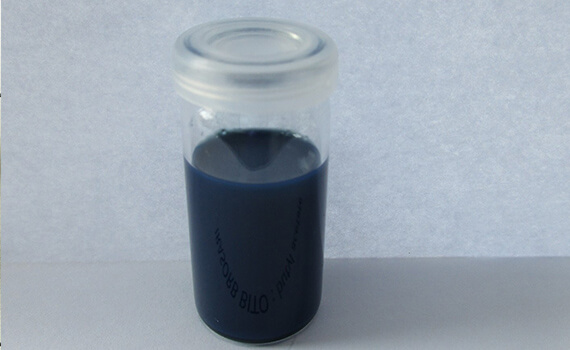 Using a proprietary process, ITO is converted into its blue form, which significantly increases the ability of the ITO to absorb IR light without compromising the transparency in the visible range.

Irasorb BITO and BITOM40 are powders which can be easily dispersed in polymers during the extrusion or injection moulding process. They deagglomerate readily into nanoscale particles to enable transparent polymer films, sheets and plates to be formed.

Although the BITO powder is of blue colour it has only very little influence on the final colour of polymers, coatings or inks.

BITO has excellent IR absorbing properties, with its maximum IR absorption reached at 1100 nm. Low quantities of BITO are necessary to achieve high NIR absorption rates. In addition, BITO has the highest transparency of all IR absorbing materials.

Keeling & Walker offers indium tin oxides in both powder form and as nanoscale dispersions in water, plasticiser and other solvents to facilitate the use of the ITO and to ease the formulation of inks and coatings.

IRASORB BITO, the blue Indium Tin Oxide shows higher electrical conductivity and higher absorption in infrared light compared to the yellow version, which makes it useful for coatings, inks and polymeric films. The main uses of these films are for heat shielding on architectural and automotive glass, where they combine high transparency and low colour in the visible range with superior absorption properties in the infrared region.

IRASORB GITO, the yellow – greenish Indium Tin Oxide is predominantly used for gas sensor materials. The electrical conductivity is good, but the NIR absorption profile does not reach the level of IRASORB BITO. 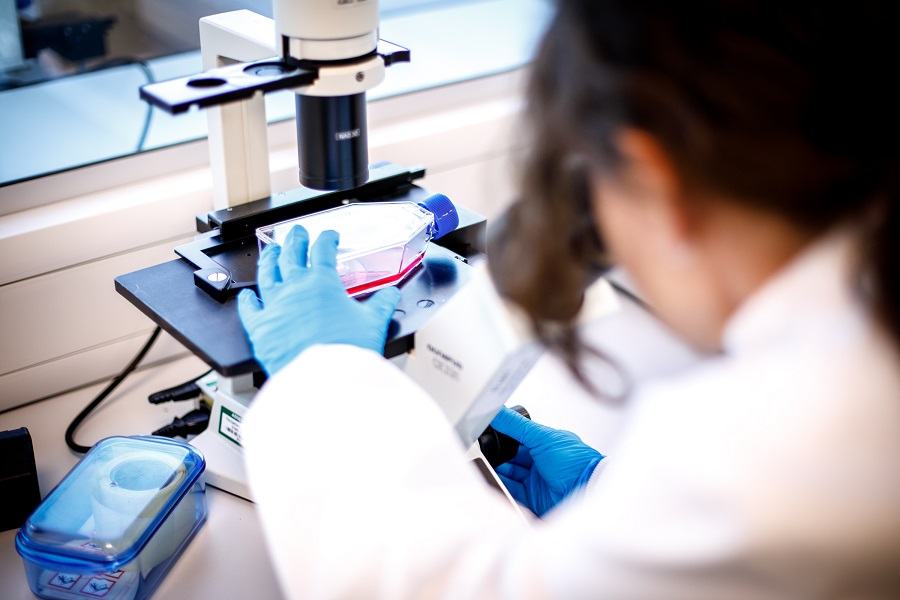 Keeling & Walker Team Up with CodiKoat and BDK

CodiKoat, BDK and Keeling & Walker team up to develop a transparent, self cleaning, antimicrobial protective coating for touch 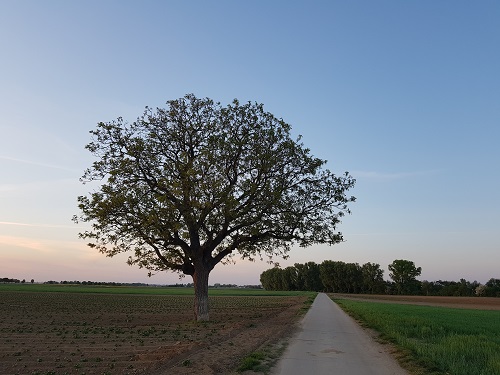 Our products are manufactured to the ISO 9001 Quality Assurance Standard. Learn about Keeling and Walker's commitment to quality. 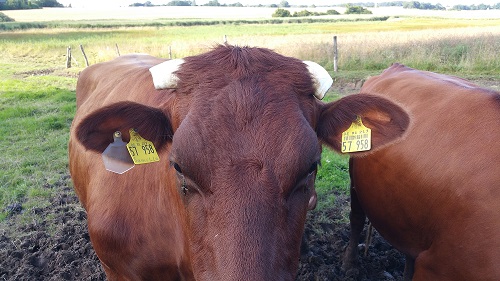 We research & develop products for the needs of our customers from a vast range of different industries; glass, ceramics, electrical and many more.

Explore
We use cookies to ensure that we give you the best experience on our website. If you continue to use this site we will assume that you are happy with it.OkRead More